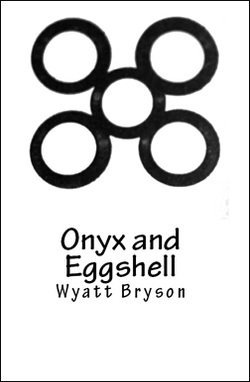 In this journey of self-discovery, five young women from very different backgrounds vie for membership in Gamma Beta Alpha sorority. As the five strive to get closer to the women in the organization, they are forced to become closer to each other or not make it through.

Sabina, Akia, Tammy, Luci and Chilli struggle to get to know each other and put their differences aside for their mutual greater goal. The journey is one of self-discovery and they must face it together.

The process isn't just one of achievement and personal development. External forces and personal secrets threaten to tear the group apart. Their journey together is a life changing experience for them all, as they become closer to each other than anyone would have ever expected. 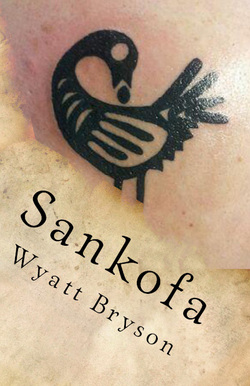 Last night Charlie went on a bender. Today he woke up with a tattoo of the mythical African sankofa bird on his right shoulder blade. The solid black tribal tattoo was probably too dark for his pale white skin, but he hadn’t actually chosen the tattoo himself. The sankofa bird looked back over its shoulder as it flew forward justifying its meaning – one can not move intelligently into the future without paying attention to the past.

Contrasting again with the too dark tattoo and the too light skin was the pretty brown face of the little girl peaking over her father’s shoulder as he cradled her. What on earth was he going to do with this little life? Two days ago he didn’t even know she existed. Yesterday he woke up with this strange tattoo. Today he decided to go to the hospital and take responsibility for his daughter.

He didn’t even know what the tattoo was and why those men had taken it upon themselves to have it given to him. Today it was just some dumb bird that he was contemplating having removed.  It would be quite a while before he would find out why he had gotten it and what the significance of it really was. He repositioned her into his arms and tenderly kissed little Sankofa on the forehead. “We can do this.”

Copyright © 2008-2017 Wyatt Bryson - All Rights Reserved.
Text may not be reproduced without written permission.
Powered by